An All American Day 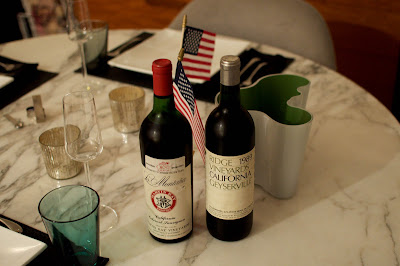 I was recently sworn in as an American citizen and decided that as much as possible, it was to be an all American food and wine day. This meant lunch at the Red Cat with some new American food. Ok, I have a mild bias against American wines and we didn't drink American wine with lunch since we found a great value on a Spanish Txakolina. The debate as to what would be eaten for dinner was still being waged, so we talked to the chef afterwards about the dilemma of what defines American cuisine. The consistent response to this question seemed to be: since America is the ultimate melting pot, shop at the farmers market and pick up what looks good to you.

Here's the all-American menu and wine pairings that we enjoyed to celebrate the proud occasion of me officially joining the ranks of American citizen. 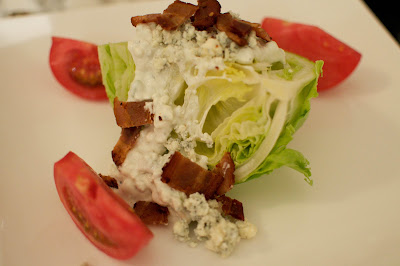 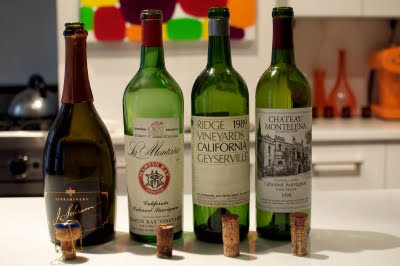 Jullia said…
I appreciate the practical tips about when to travel and drinking water etc! Many thanks!
Reference: https://homeia.com/city-living-guide/what-is-it-like-to-live-in-tampa-fl/
January 26, 2021 at 3:34 AM